In 2007 she completed her MSc at the Centre for International Health and Development at UCL, London. From 2008 until 2018 she was the Operation Mercy country director in Tajikistan.

On returning to her home country, Germany, Andrea was part of the Operation Mercy International Leadership team.

About becoming the Operation Mercy International Director in September 2019, Andrea says: “I am excited to step up to this challenge after growing and developing with Operation Mercy over the last 23 years. I believe we have the potential to be an even greater blessing and resource for hurting communities in Central Asia, the Middle East and North Africa. My goal is to grow our capacity so we can fulfill this potential.” 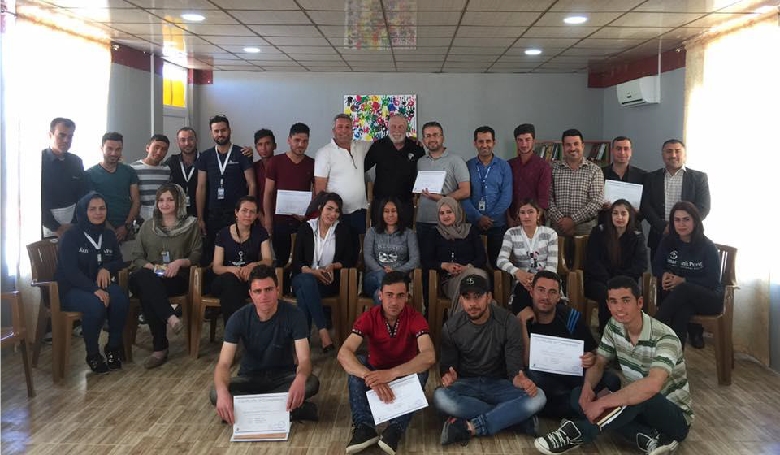